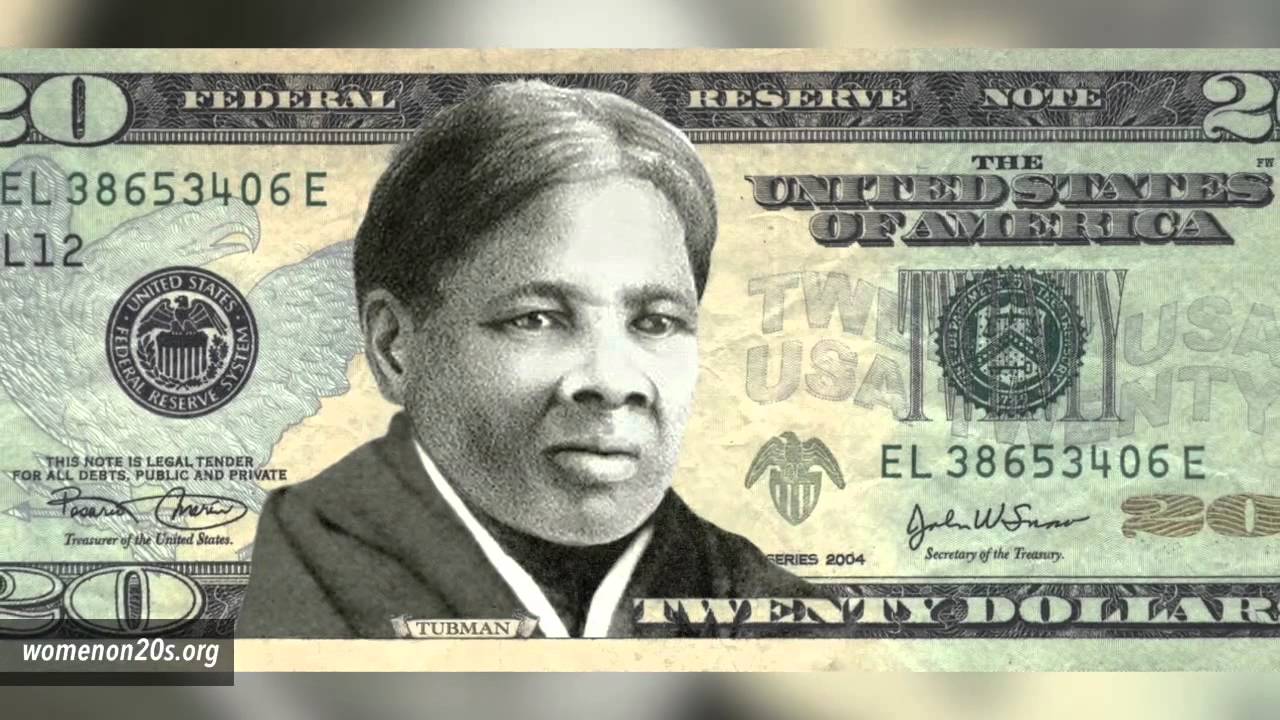 April 21, 2016 –Toronto    The United States promises to feature a historic Canadian resident on its next $20 bill, something Canada, itself, has never done, but which is long overdue. Harriet Tubman, the famous “conductor” on the Underground Railroad and who lived for eight years in St. Catharines, Ontario, will replace Andrew Jackson on the front of the new US $20 note. The Bank of Canada should feature a historic Canadian on its own $20 bill, and do so first.

“A Canadian has never been portrayed on our $20 note,” says Republic Now’s Wayne Adam. “That needs to change, and the government’s promise to feature a Canadian woman on a banknote is a chance to finally Canadianize the 20.”

The Bank has not indicated which denomination will feature a Canadian woman. To date, only monarchs from England have appeared on the $20 note. Elizabeth Windsor, as princess and queen, has appeared on eight of the nine $20 bill designs since 1935, when the bank was established.

The US is expected to circulate the Tubman banknote by 2021. The abolitionist brought hundreds out of slavery, and lived in Ontario from 1851 to 1858. “It would be embarrassing to have the United States honour a Canadian resident on its $20 bill before Canada does,” says Adam. “The Bank of Canada should do it first, putting the historic Canadian woman it chooses on the 20 in the next series, which starts in 2018.”

While former prime ministers have slowly appeared on other notes, the $20 bill has never featured a Canadian. Yet it’s the most-used note, accounting for 42% of all bills in circulation, according to Bank of Canada data from February this year. That makes honouring a Canadian on the 20 all the more important for its high visibility. By comparison, the $10 bill accounts for just 6% of notes; the $50, only 10%.
Elsewhere, no Canadian has ever appeared on the front of a Canadian coin. At a ceremony this week, the Royal Canadian Mint unveiled another tribute to the queen’s 90th birthday. We call on the Mint to feature Canadians on Canadian coins, not overseas royalty.Similarly, Canada Post should put Canadians on its first-class definitive stamps. No Canadian has ever been featured on one.

As the queen turns 90, we wish her a happy birthday, for there’s nothing personal in these efforts. Historic Canadians should simply appear on our coins, regular stamps, and the $20 note, no matter who occupies Buckingham Palace. Ultimately, giving Canada its own head of state would resolve these issues, and we urge the government to begin looking at options to do that. 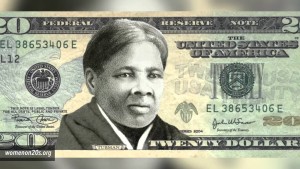 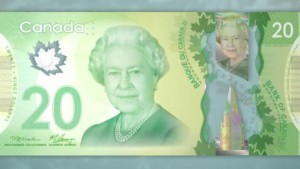