FOR IMMEDIATE RELEASE January 19, 2016 –Toronto    A patriotic group seeking to give Canada its own head of state is calling on Canada Post to honour Canadians on its stamps instead of royalty in Britain. It’s also asking the Mint to put Canadians on the head of Canadian coins–something the Mint has never done. The… 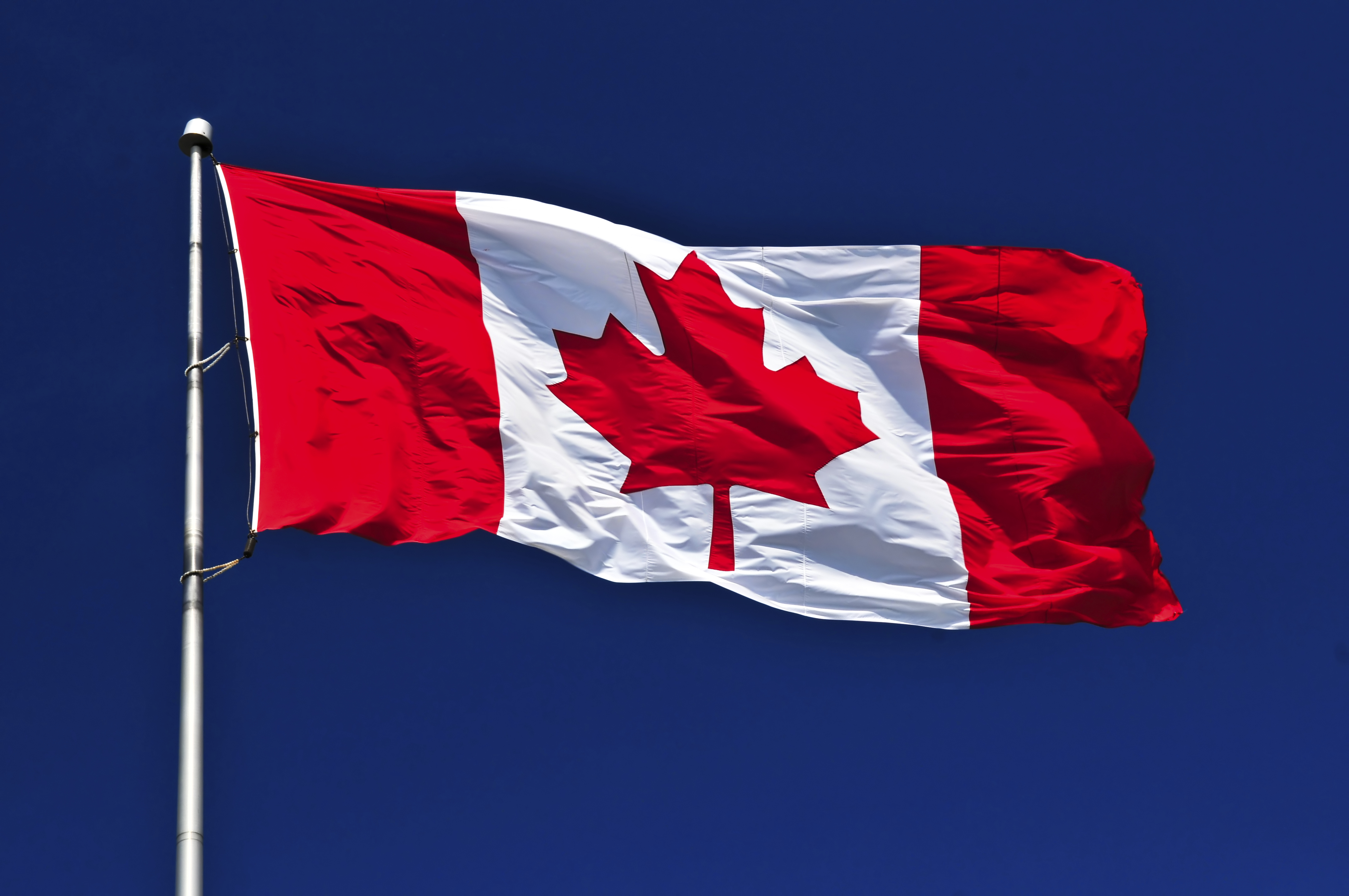 You’ll forgive Syrian refugees who arrived Friday if they’re a little confused about where they’ve landed. Ottawa ordered all federal facilities to fly the British flag on December 11–including at airports. It does so every year to mark the anniversary of the Statute of Westminster, the British act which finally recognized Canadian nationhood in 1931….